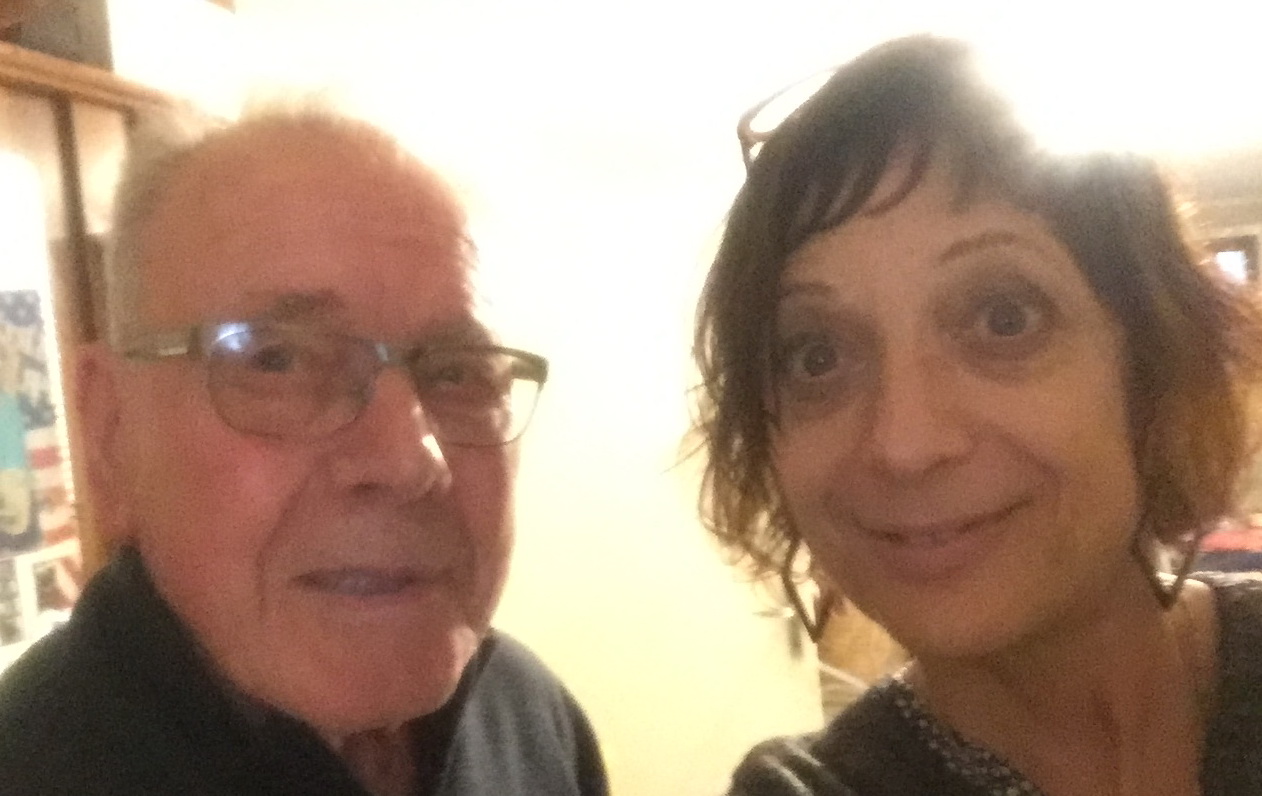 My cousin Giavonni propagates fig trees from parent trees in Italy, and gives young plants to grow to friends and family. One of them has crossed the ocean to Atlanta…

Giovanni Picano, my cousin, has a passion for the fig trees that grow in the rich soil of Cassino, the small town in Southern Italy where he grew up.

Born in the thirties, Giovanni has a rough start. The war makes him an orphan when he’s barely in his teens. He ends up as child labor working on his grandparents’ farm. He’s hungry and ready to climb these trees as soon as the figs are ready!

A decade later, Giovanni immigrates to France for a better life. He’s a builder. With his wife Rosina, who’s also originally from Cassino, he builds a house—the same house where they both live today–just outside of Paris.

For decades, Giovanni regularly visits Cassino. He needs to see those fig trees! (He’s less mobile now and hasn’t been there for a couple of years.) During each of his visits in Cassino, he cuts branches from parent fig trees and brings them back to Paris to grow new trees in his backyard or a friend’s backyard. Today, his big “Cassino” fig trees in his Paris backyard are legendary in the family.

I am simply ecstatic when John gives me three young plants, last summer, so I can grow them into new trees in my own backyard. One has been in the ground since then, and I’m about to plant the other two in the next few weeks. A little piece of Paris and Cassino are in my home in Atlanta, and you have no idea how good that makes me feel.

6 Replies to “The Fig Tree Whisperer”