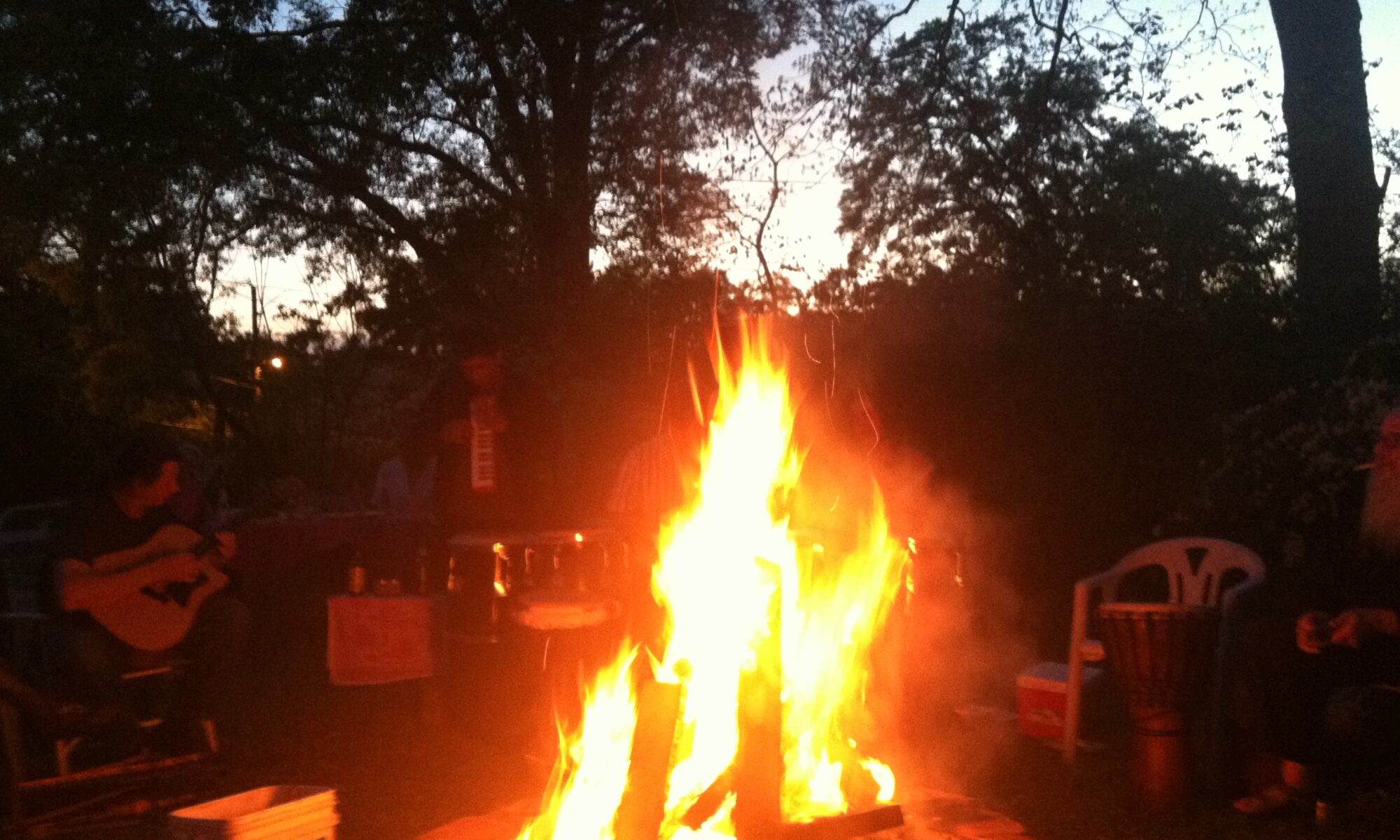 A French architect who believes in “sacred architecture”, Pascal Boivin, wrote a text the night of Notre Dame Cathedral’s devastating fire. Here is most of it. Boivin talks about the tragedy as a “redemptive fire”—regardless of our beliefs and faith. Powerful.

“Heart of Paris, Notre Dame Cathedral, the spiritual lighthouse of ‘Ile de France’, is the historic axis of the nation. Our Elders, the master builders, have founded a radiant home on ‘Ile de la Cité’ that has fed the pages of time. The cathedral is a master piece in both the French and European landscape, an energy center which has irrigated Europe’s spirit for almost a thousand years.

Holy, religious places, which are energy centers, speak to the souls of those who are ready to hear them.

A touristic jewel, Notre Dame Cathedral is visited daily by tens of thousands of people. Energy workers of spiritual places recognize that this constant flow of people who are not necessarily drawn to spirituality—which the church was initially designed for—affects the place’s sensitive quality. These great buildings are soundboards that the architects of the Middle Ages have tuned to carry the vibrations of their time’s liturgy. The content has evolved over the centuries, but the power of these energy vessels has remained intact. Few insiders still know how to sail these transmitters-receptors of exchanges between the Earth and the cosmos, between secular life and Spirit’s mysteries (…).

If the cathedral is the stone on which the Catholic Church is built, the Republic of France also made the cathedral hers. The centuries’ legends have penetrated the stone joints, and the People of Paris have hidden their sorrows inside them.

This evening, the sky was set on fire, and the fire reached “the forest”. The sky has spoken.

For the builders, the roof’s slope represents the sky’s root and every angle’s direction puts the building’s proportions into vibration. The cathedral, suddenly beheaded, now seems flattened. All of her antennas, that launched to the stars, collapsed. The woods caught fire, the lead melted, the roofs flared up. The Gargoyles don’t have anything to disgorge anymore, the bare vaults are now left to the uncertainty of very bad weather.

If the burst of perfection allows Notre Dame Cathedral’s stone to resist like that of her sister, the Cathedral of Reims, which held up during the bombing of 1914, the Earth’s flows will find, once more, the path towards the sky and the vessel will spurt again towards the skies.

This fire of Easter offers jointly a spiritual connotation, a symbolic dimension, and a political reach.

On the spiritual level, the forest’s fire, the frame and the spire’s collapse, and the bruises on the monument’s jewels are a metaphor of the Christian martyr. Notre Dame is home to the Christ’s crown of thorn, and some believers will see an echo that bounces through the millennia.

On the symbolic level, the cathedral is the place that welcomes the People and awakens it to a sense of elevation. Unlike the heavy Romanesque vaults often reserved for the inner contemplation of communities of initiates, the stone lace of the gothic naves brings the Light in, the Light that makes us look to the sky. The cathedral is a media, an amplifier of vibrations that stimulates and harmonizes vital rhythms with those of the cosmos.

This redemptive fire robs us, for a long time, of the place of awakening and forces us to draw our own forces together. The fire is here to remind us that the first temple is our body. It tells us that the vibration is in the heart of our cell. It shows us that the Light is the information that gives the breath to our DNA. It is no longer about looking for spirituality elsewhere, in religions, in texts or in sacred places, which is what most people do. Spirit is at the heart of the inner void, the subatomic space, beyond the particles, this interstellar vacuum whose emptiness is the substance of our wholeness.

Finally, the network of cathedrals creates a network of communication parallel to the network of monasteries of different religious orders, especially that of the Cistercians. This network in the European territory has connected the construction of the European civilization beyond the kingdoms and nations. It has woven its values, and carried the power of thought (…).

The emotion and the burst of solidarity that brings the destruction of Notre Dame Cathedral reveal the universal aspect of this place full of history. Everyone in Europe relates with this tragedy because everyone carries such a place within, that bears their sorrows, their dramas, their grieves, and also their glories, their celebrations, and their popular jubilation.

The cathedral is a place of reconciliation and peace. The most iconic of them falls apart and all others rise to support and help her rise again.

The fire of action calls for initiatives, solidarity, responsibilities.

The ‘Cathedral Energy’ may be born on this first day of Easter week. The death of the place itself carries the rebirth of a place of life which everyone, as a torchbearer, carries within (…).

May this fire of centuries clean the slag of our stories, and unite beings in sharing their universal common heritage. The Inner Cathedral is the place of a generous and vibrant inner world that recognizes oneself in the other and welcomes their richness.”

Thank you to Vincent Houba, Les Architectures Invisibles, for posting this text on Facebook and bringing it to my attention.

NB: This English version is most probably an automated translation (FB). I lightly reviewed it. There is still some “approximate” English. Hopefully, you still got the idea. The text is published in its entirety except for three paragraphs I deleted, I felt they were irrelevant to the US reader.