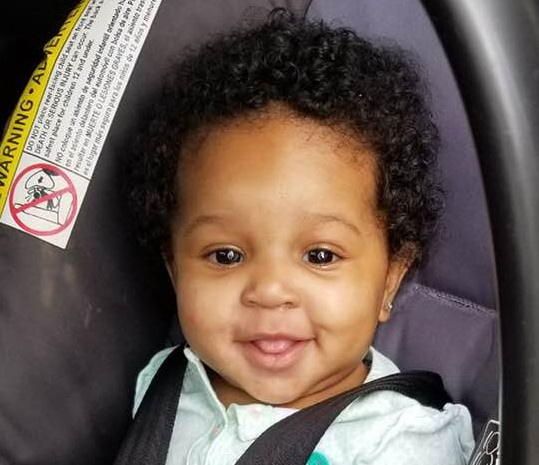 While a client went through her pregnancy with emotional turmoil, her unborn baby showed physical symptoms. My client worked through her emotions to find peace, and her baby found the way back to health.

This time last year, I starting seeing Ronika, a client, during yoga therapy private sessions to support her during her pregnancy that was emotionally challenging.

Childhood trauma came up to the surface. Ronika was also facing a feeling of abandonment in her couple. She was overwhelmed with anger, fear and sadness.

Four months into the pregnancy, doctors told my client that her baby had five or six cysts on her kidneys.

From that point on, Ronika was considered “at risk”, and went to visit her doctor every week. There was nothing else the doctor could do except wait until Ronika’s baby was at least three months old. The doctor would then check the baby’s kidneys.

When I first heard about the unborn baby’s cysts, I connected the dots between Ronika’s emotional turmoil and her unborn child’s physical symptoms.

I called a mentor in Paris to have his point of view. “Kidneys are connected to fear. If your client finds peace and is able to welcome her baby with love and serenity at birth, then everything will come back to normal,” he said.

During her private yoga therapy sessions, Ronika became in touch with suppressed emotions and released them. Her relationship with her partner became stronger. All this helped my client be emotionally and physically prepared to welcome and nurture Raina after she was born.

Five months later, doctors were finally able to check Raina’s kidneys with ultra-sound for the first time. “Raina has one only one kidney. The good news is that there is no cyst on her kidney.”

I am convinced Raina absorbed her mom’s emotions before she was born, and that these emotions had an effect on Raina’s body–they dissolved one of her kidneys. I am also convinced that Raina felt her mom’s renewed peace and serenity and that those feelings dissolved the cysts.

Today, Raina is two. The youngest of three girls, she is a powerhouse of health and vibrancy!