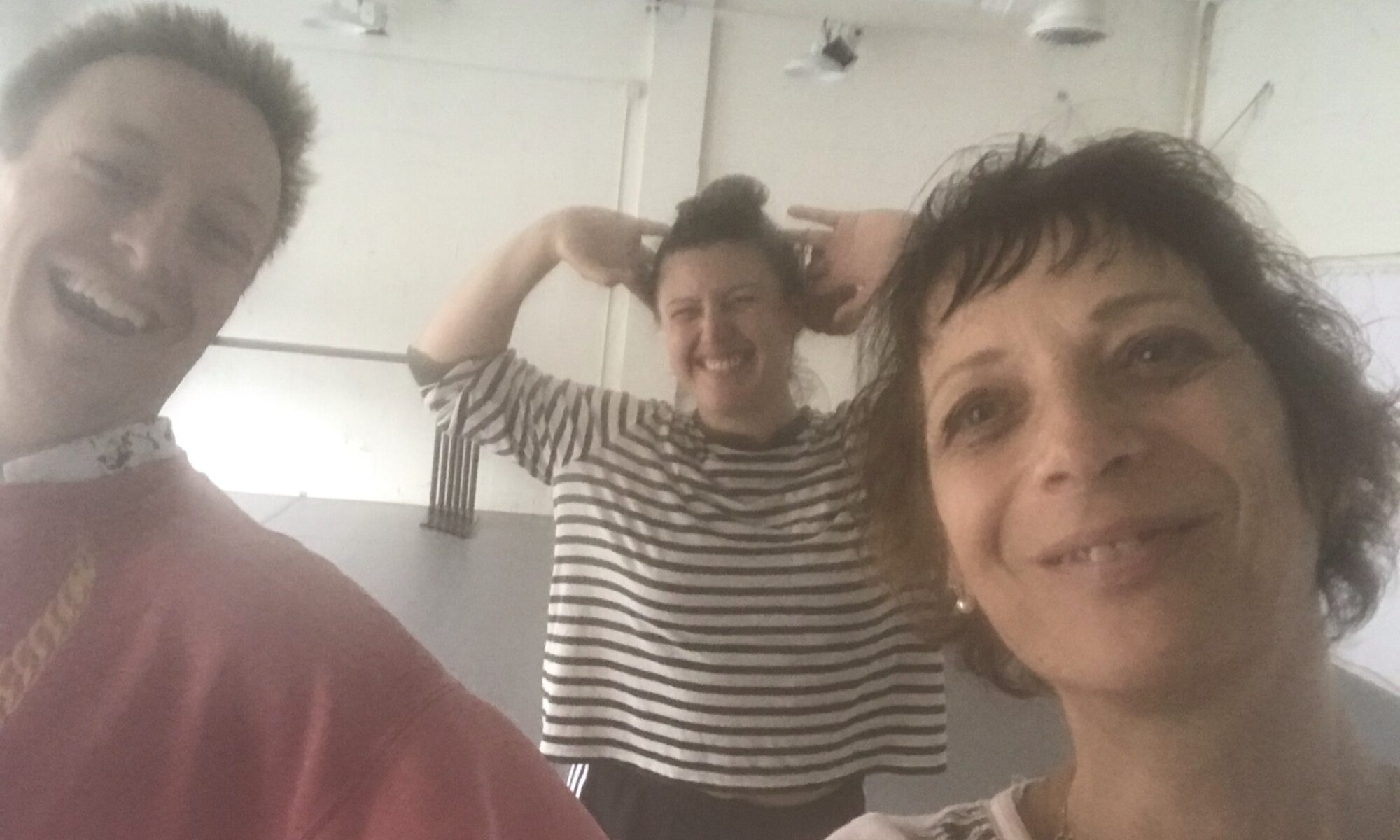 It’s precisely because cancer is a life-threatening disease that it has helped me find who I am. I would have preferred to learn without paying that price. Nonetheless, since two breast cancers were on my paths, I’ve decided to make sense of it all.

The universe threw two early stage breast cancers my way, ten years apart—one in 2004 (stage III) and another in 2014 (stage III that had spread in two lymph nodes). Looking back, they’re atomic explosions that have shaped my life and—as odd as it sounds—helped me find who I am.

Within weeks of my first diagnosis in 2004, I came across yoga for the first time and met my teacher, Aline Frati, in Paris (where I’m from and where I lived at the time). I also consulted with a doctor who was a nutritionist, Dr. Ithurriague. Charcuterie, cheese and wine was part of my diet back then. Hell, that’s normal for a French! Here I was listening to Dr. Ithurriague explaining how nutrition impacts the immune system. I changed my diet, practiced yoga, discovered reflexology, and did pretty much whatever I wanted during the year of my treatments. I could do that since I was on a sick leave while I received 100% of my monthly salary, as part of the French universal health care system.

This was a time of transformation, churning, grief and rest. Dr. Ithurriage also mentioned this guy who had been diagnosed with an incurable cancer and who had decided to live his dream—spend the rest of his life on a sailboat, traveling around the world. The guy ended up being cured and living many more moons. “If there’s something you’ve always wanted to do, DO IT. It can make a huge difference,” concluded Dr. Ithurriague.

I had always wanted to live abroad

His words resonated with me. A year after our conversation in his office, I met an American (who lived in Atlanta) during a Thanksgiving dinner in Paris. We fell in love. I had always wanted to live abroad. After a year of a long-distance relationship, I moved to Atlanta and we got married. It was the first time I followed my gut feelings and did something for me.

Eight years went by living in a marriage, working as a freelance corporate writer, and dipping my toe in the water of yoga therapy. The news of the second cancer was just as big of a shock as the first one, especially since my dad was diagnosed with lung cancer at the same time. My medical team did their job while I went on a mission to understand the disease on an emotional, almost spiritual level.

It was time to look at what my breast cancer was saying to me. I worked with a psychologist, Laurent Malterre, who guided me. I searched my soul and my childhood years. I realized I had been left unseen and unheard. I became aware how much that had left a powerful footprint in me, and pushed me to develop a strategy to be seen—all my life, I had given abundantly to classmates, family, life partners, friends, bosses, clients, whomever. I had given to the point of exhaustion, of illness. An exhaustion that had led to cancer. Twice. On the other hand, I had helped others heal for as long as I could remember. No matter how damaged a person was, I saw the diamond they were. This is still true today.

The psychologist asked me the questions I needed to hear, “Stop waiting for others to see you. It’s time you look at who you are. So, what is it that makes you, YOU? What are your beliefs and values? What speaks to your soul? What are you here for?” Each question felt like a wake-up call. I literally had a “a-ha” moment. All of what made me who I was—my yoga practice, my ability to listen and name emotions and feelings, and to see the diamond inside the other—came together. To be me, I had to help others heal and create my own yoga therapy practice in a way that deeply resonated with me.

While creating my yoga therapy practice from the ground up, I learned to value my own needs instead of putting the needs of others before mine. I divorced. The time came when I said “no” to friends who were used to me being present for them whatever my circumstances. I started dancing—another life-long dream.

It’s been a long road, full of turns, trust me. An ongoing process. That’s why I’m so proud of what I’ve accomplished so far.

Photo: at a weekly contemporary dance class provided by Fly On A Wall and their visionary teachers (here: Jimmy Joyner and Anna Bracewell Crowder) at the Windmill Arts Center in East Point, GA.