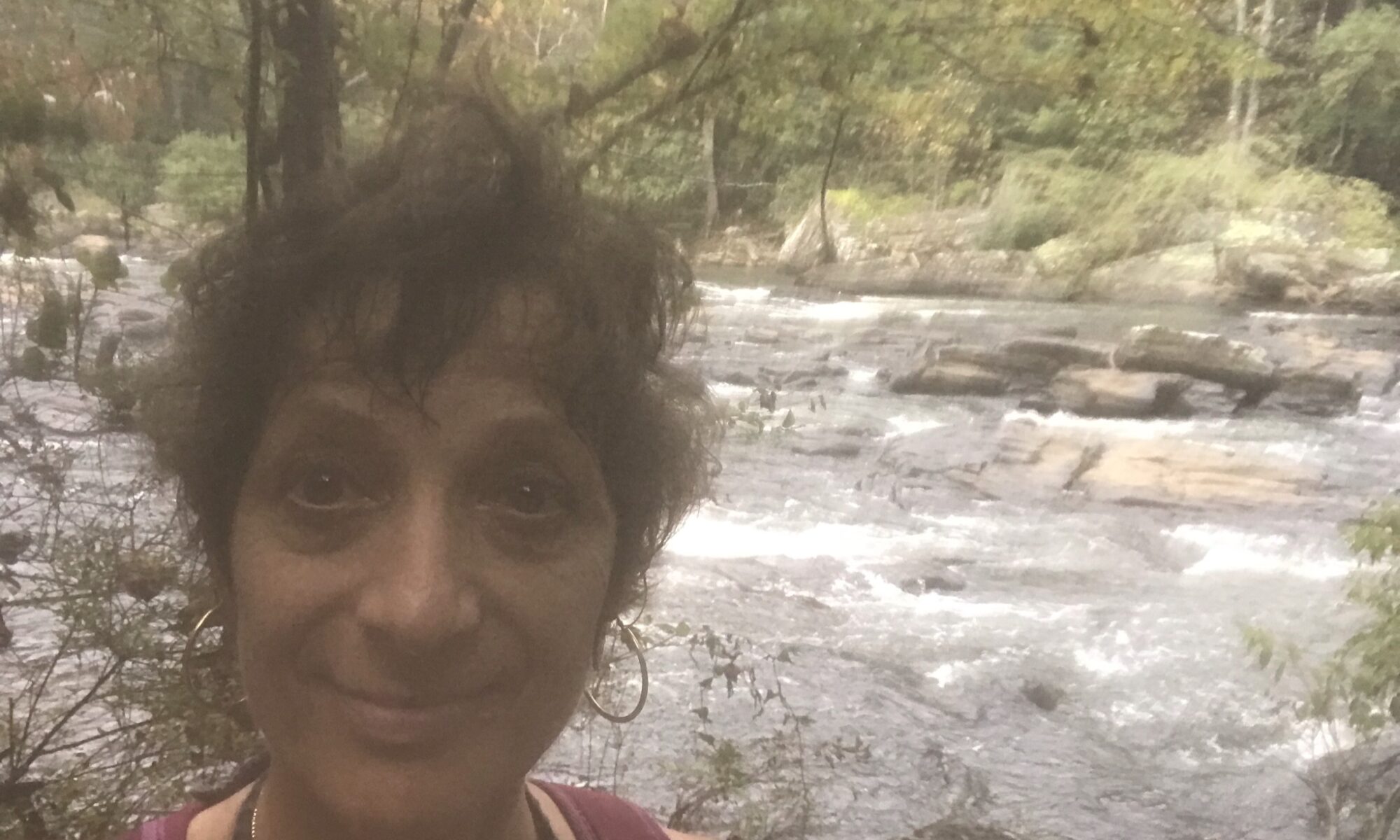 Doctors, therapists… we’re all “wounded healers” since Greek mythology. I personally relate to those words as I feel both intimately as a wounded person and a healer.

My friend Randy Spiers, an astrologer, was the first to tell me about the idea of the “wounded healer”.

The psychologist Carl C. Jung, who looked into archetypes, came up with the concept of the “wounded healer” to describe a phenomenon that may take place between a physician and his patient, a healer and his client. Jung went back to Greek mythology to find its origin.

Chiron was a god, a centaur, a half-man horse. He was knowledgeable, peaceful and gentle. He was also a revered teacher, known for his skill in medicine. The myth says Chiron was wounded accidentally by Heracles’s poisoned arrow. Chiron didn’t die. Instead, he suffered excruciating pain for the rest of his life. He continued to heal the sickly and the injured until he was given the opportunity to become mortal, and died. It was because of Chiron’s wound that he became known as a legendary healer.

As a cancer survivor and a yoga therapist, I am a wounded healer too.

Five years ago, I started exploring my wound. I was coming out of my second breast cancer. I needed to understand the disease. What was it saying to me? In the process I searched my childhood years. My mother was in a depression that doctors thought they could “cure” with Valium. My father was unavailable, working hard pulling his family out of financial distress. Meanwhile, I was left unseen and unheard.

An Irrepressible Need To Be Seen

That left a powerful footprint in me. Just like any other human being, I had an irrepressible need to be seen, to be heard. I realized that, in order to be seen, I had developed a strategy–I gave abundantly. I gave to classmates, family, life partners, friends, clients, whomever. I gave to the point of exhaustion, of illness.

That’s how two breast cancers broke into my life, ten years apart. The first one immerged after I put an end to an abusive relationship of ten years.

Then, I crossed the ocean to start anew.

Because I believed—and still do—in a life together, I got married. There again, I was unseen. I had the immense courage to leave the relationship.

I gave up an established career as a corporate journalist to create my own yoga therapy practice. I poured everything that I had learned from my own healing journey into my practice. For once, I felt seen.

The way has been marked with other losses.

Since my first cancer, it’s been a gigantic healing journey. Every step of this voyage has had, and still has, one purpose—to be seen and heard. It’s my commitment, it’s my journey as a human and a healer.