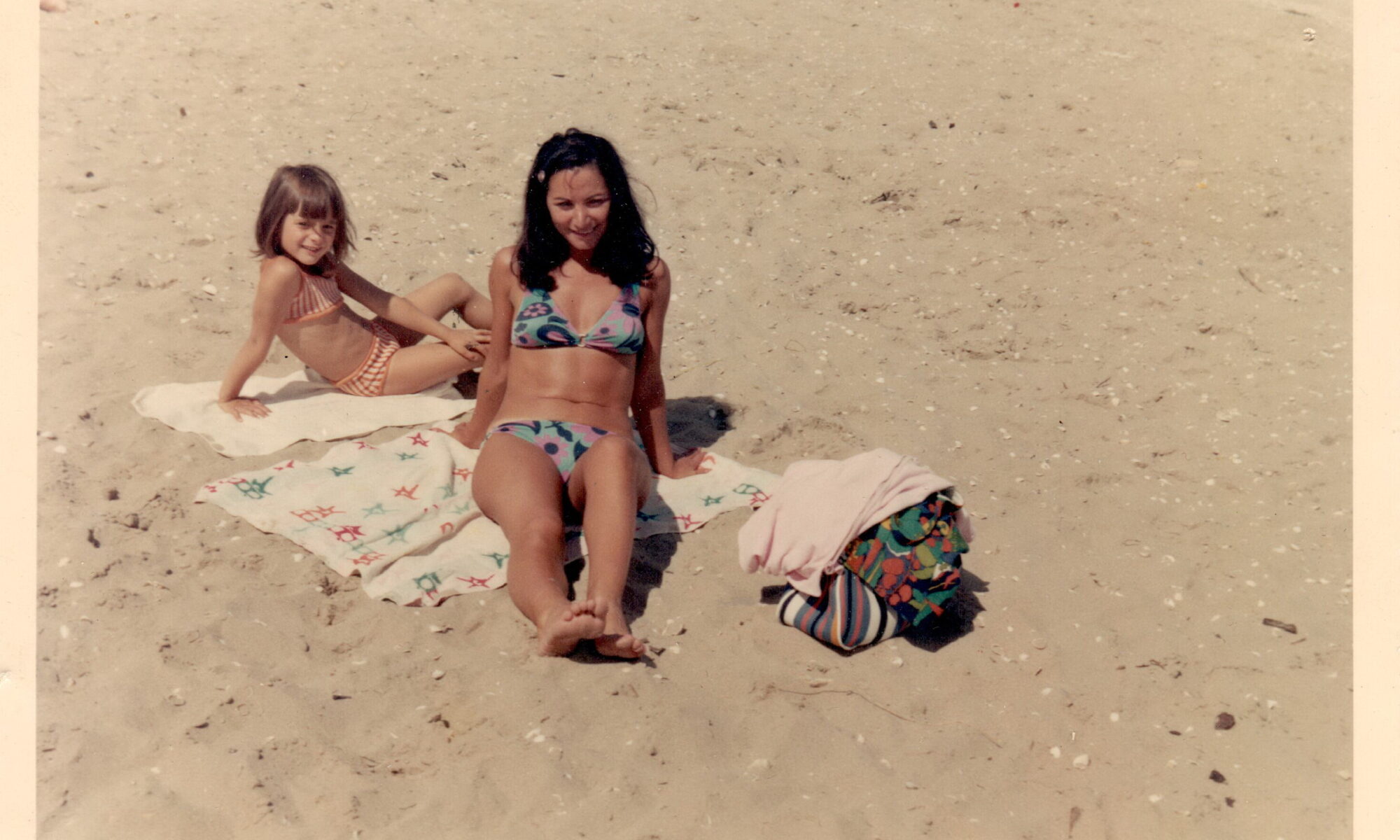 Want to hear my journey as a healer from comforting my mom when an infant to becoming a yoga therapist? Read on.

I believe I was a healer long before I learned how to talk.

In the first years of my life, I was there for my mom—with all the soul of the little me—when she had a major depression, bearing the weight of repressed childhood trauma. I was there when her nose was bleeding for hours—one of her symptoms—in the middle of the night while my father was working in the French province for weeks in a row. My mission, I intuitively felt, was to comfort.

Eventually, the depression became more and more severe until my mother completely broke down. By then, I was 10. She literally couldn’t stand up, had to lay down all day long. I remember a vacation in Spain where my parents went from one doctor’s office to the next to desperately find an answer.

Then, my mom did something brave and unexpected for someone with her background— she went into therapy. We were in the 70’s. That’s when she started verbalizing the horrors of her childhood. We moved from Paris to Northern England for a couple of years—a breath of joy for me. I learned the English language in six months!

A decade later, when I was 20, it was my turn to break down. In pain to see me like this, my mother convinced to go to therapy, which I did. It probably saved my life. At some point in that journey, I was angry at both my parents. I felt they had stolen my childhood.

And then, there was the first cancer. I met yoga and my teacher, Aline Frati. I did lots of healing. The unexpected happened: I moved to Atlanta.

And then, there was the second cancer. I did a lot more of healing.

We live an ocean apart and we’re close at the same time.

Today, I’m doing what I’m the best at—helping others find their way to more satisfaction in their life, to heal. Full circle, I guess. Thanks, mom.

2 Replies to “A Tale: The Mother and The Healer”